On January 4, 2023, 52-year-old Scott Meeks of Williams County received 6 to 9 years in prison for importuning and pandering, both felonies. 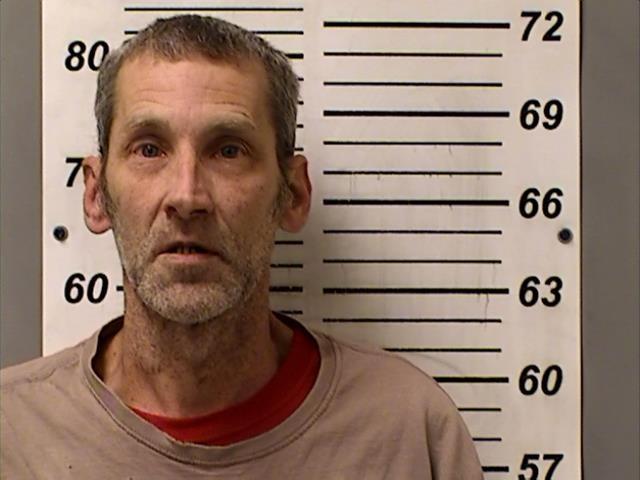 In April 2021, Officer Steinbrueck worked with the Franklin County Sheriff’s Office Internet Crimes Against Children (ICAC) Task Force to assist with their mission of protecting victims from sex crimes, including human trafficking. Officer Steinbrueck logged onto an online chat room using an undercover profile. Police say Meeks solicited sex from and sent nude photos of himself to the officer’s undercover profile. The Williams County Sheriff’s Office, assisted by New Albany detectives, arrested Meeks in November 2021 after his supposed meeting with a 15-year-old girl turned out to be a meeting with a police officer.

“We are committed to doing what we can to prevent crimes against children,” said New Albany Police Chief Greg Jones. “It’s important to partner with other law enforcement agencies to combat sex crimes. We want to keep criminals locked up and away from computer keyboards where they seize opportunities to victimize innocent lives.”

Safety Tips from NAPDThe internet is a great communication tool but is also used to recruit human trafficking victims. To help protect yourself and loved ones, set strict privacy settings on personal social media accounts, beware of strange friend requests, and flag it-don’t share it. Contact New Albany Police at 614-855-1234 if you suspect human trafficking.

February 1 is National Girls and Women in Sports D

New Albany Senior Connections is dedicated to the

February 1 is National Girls and Women in Sports Day! In honor of the day, we are highlighting two City of New Albany employees, New Albany Police Officer Emilee Downing and Economic Development Specialist Jackie Russell, who played collegiate sports. They share their stories of how sports shaped them into the women they are today and helped prepare them for their current careers. #newalbanyohio #NGWSD #NGWSD2023 #femaleathlete New Albany-Plain Local Schools ... See MoreSee Less

Innovate New Albany is hosting its first of six Expert Office Hours on Friday, February 3. Interested in building your own business? Want advice on what to do (or not do)? Schedule a session to get your questions answered: bit.ly/3l4aQFU ... See MoreSee Less

City Council has announced an opening on the Architectural Review Board (ARB) and on the Cemetery Restoration Advisory Board (CRAB). Each board meets once per month as needed. With both open positions, applicants must be New Albany residents. Deadline to apply is Wednesday, February 15, 2023. More details: bit.ly/3H46tnZ ... See MoreSee Less

The New Albany Community Showcase and Job Fair is coming up soon. The public is invited to this free event to learn more about area businesses and career opportunities. Non-profits and civic organizations can share their mission and volunteer needs. More: bit.ly/3WsPIZr ... See MoreSee Less