New Albany residents approved the community’s first charter in 1992. Ohio statues govern only on matters that the New Albany Charter does not address. The charter is reviewed every ten years and any proposed revisions to the charter must be approved by the New Albany electorate before they can be enacted.

New Albany utilizes the Council-Manager form of government. This structure combines political leadership of elected officials with the managerial experience of an appointed, professional city manager who serves as New Albany’s CEO.

City Council is the legislative branch of government consisting of seven members, one of whom is the mayor. City Council and mayoral elections are held in November of odd number years and are nonpartisan. City Council members are elected by residents to four-year terms. City Council has been granted certain powers by the Ohio Constitution, the laws of the state of Ohio, and the New Albany Charter. These powers are exercised through the adoption of ordinances and resolutions.

Among other things, the charter gives City Council the authority to:

The mayor, in addition to the powers, rights and duties of a City Council member, presides over meetings and often acts as the spokesperson to other governments. The mayor has no veto powers.

City Council generally meets at Village Hall the 1st and 3rd Tuesday of each month at 6:30 p.m. Meeting agendas are posted below. 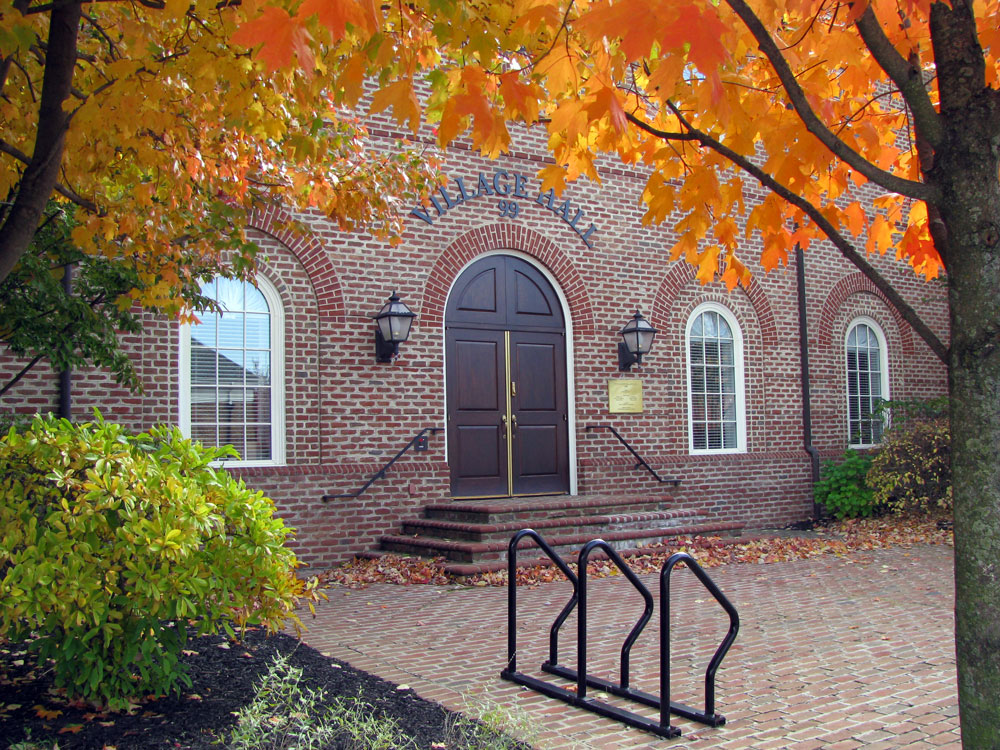 The city manager serves as the community’s CEO and is appointed by City Council to:

Village Hall is located at 99 W. Main Street and is open to the public from 8:00 a.m. to 5:00 p.m. Monday through Friday. Public meeting notices are posted on this website and at Village Hall. Meeting times and dates may be subject to change. Please call 614-855-3913 to confirm.

It doesn't get much better than #IndependenceDay i

Thanks to everyone who came out to celebrate with

Be sure to use #newalbanyohio to share all your 4t

On June 24, members of the New Albany Police Depar

City Council has announced an opening on the Parks and Trails Advisory Board (PTAB). You must be a resident living inside the city limits to apply. This board advises council and administration on matters regarding city parks and trails. The PTAB currently meets on first Mondays at 6 p.m. as needed. The deadline to apply to be considered for the Parks and Trails Advisory Board position is July 25. More: bit.ly/3ORswRy ... See MoreSee Less

It doesn't get much better than Independence Day in New Albany, and this video proves it! Thanks again to our partners at New Albany Chamber of Commerce Ohio for their work organizing this year's events. See you again next year! ... See MoreSee Less

Thanks to everyone who came out to celebrate with the community today. We love seeing all your photos of happy memories in the making. 🇺🇸 ... See MoreSee Less

Happy Independence Day! We look forward to seeing you at the holiday activities! City offices will be closed today. Trash, recycling and yard waste collection will be delayed to Friday. Normal collection will resume the following week. NAPD will continue to provide 24/7 service. ... See MoreSee Less